In this section, I look into the murky world of PsyOps / Psychological and Information Warfare Operations.

With the world swamped with noise from misinformation, disinformation, and fake news together with strategically planned psychological and information-based warfare operations sense-making is difficult. I look to figure out why and what we can do to protect ourselves from it. 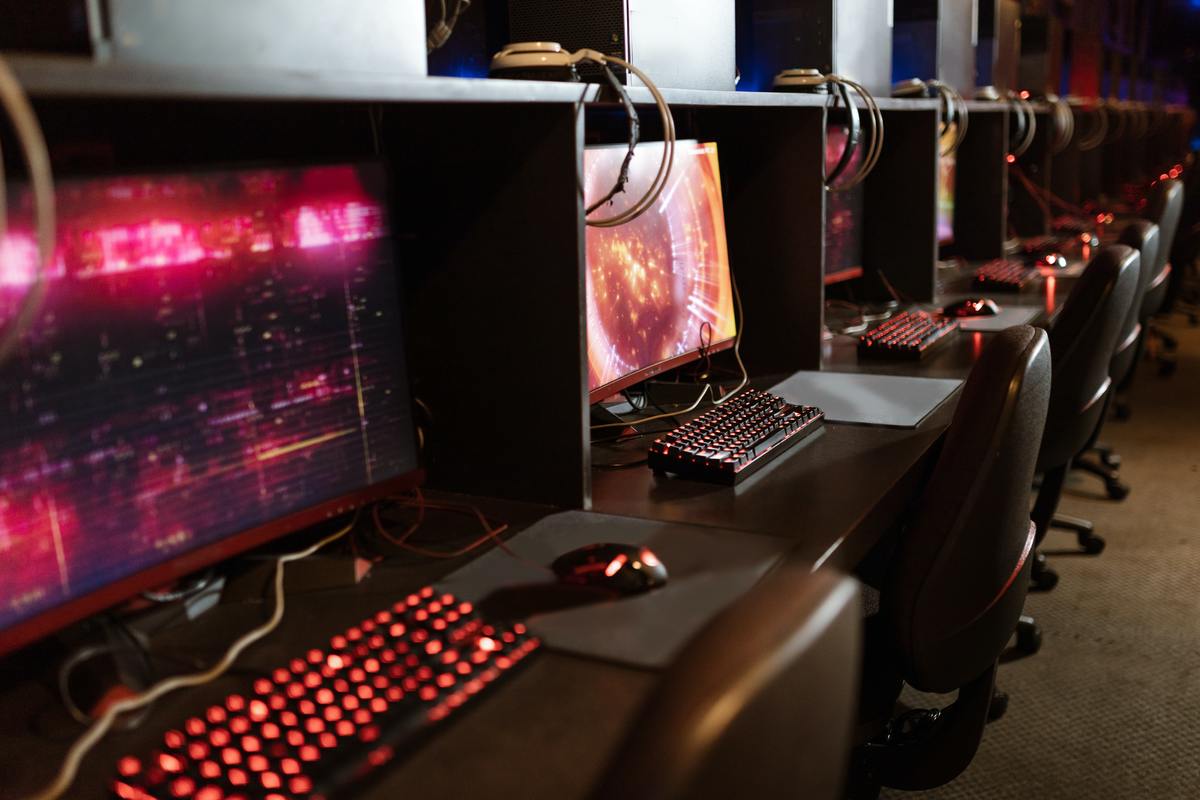 Section 2 of the handbook; looks at “Essential Concepts and Terminology.” Why am I starting here? Surely, we should just get down to business as to what they are doing and what it means to us? I can fully understand the urge to do this and just get down to business but in order to put into place a strategic plan, which is the aim and is hopefully a possibility, we must first understand the situation and the thinking of Russia when it comes to information war.

For example, why does the handbook have in its title ‘Information War” and not Cyberwar? After all, we are told time and time again how Russia is conducting cyberwar on the west. Surely this is the area to focus on.

In the Russian war book terminology Information War covers a wide range of areas that in the west we would break down into meaning, Information Warfare, Psychological Operations, Influence Operations, Strategic Communication, Computer Network Operations, and Military Deception.

So, for the Russians, Information War or Information Confrontation are these broader concepts that include and cover a wide range of areas that we in the west would break down into separate areas. Therefore, it includes all of the above, and possibly more, and is not only focused on the area of Digital or Cyber Warfare.

You can further break down their meaning into influence or disinformation, intelligence gathering or counterintelligence, disruption of communication technology and navigational systems all the way through to psychological influence and pressure and hacking of computer networks to steal data and disrupt technological capabilities.

This can mean that the Information War does not take a digital or online presence but can be offline as well. Obviously digital is cheaper to manage and deploy as well as safer for the operatives.

It is also important to note that whilst in the west the above is usually only a focus during times of war, Russia believes that influence, such as disinformation or psychological operations is fair game even in peacetime when no conflict with the foreign state is in progress. This obviously puts the west at somewhat of a disadvantage.

The behavioural linguistics amongst you will note I used the word “usually” in the above paragraph to describe what the west normally does. I use this word with caution as the handbook was written in 2016 and the west has somewhat woken up since then to the level of influence these Russian political technologists/hackers and information warfare operatives have had in recent years. From the Trump election and the quite open admittance of interference through to the levels of nationalism, confusion and misinformation online that is causing distrust in authority, institutions and even science that these Information Wars have, to some extent, influenced the populations of states around the world.

Never before have we seen such a high uptake of conspiracy theory, dissension, and political animosity as we do today. People have very strong-held views on either side of the fence they sit, left or right, and debate seems to have been removed only to be replaced with anger, shouting matches and sometimes violence with devastating results.

Even during the last two years of the pandemic the anti-vax movement, antimask movement and anti-science movements have taken hold in almost every country in the world. People are losing faith in government and institutions and finding out the “facts” for themselves online.

Now, let me be clear I am not giving all the credit for all of the above to Russian Information Warfare. It is one piece of the pie but not the entire thing. There are many other contributing factors that I have discussed and hope to continue to discuss, on this site. But it has been a contributing factor and for the Russian Information War operations, they are happy to cause confusion and dissent and see countries implode with one side of the political spectrum attacking the other and vice versa.

In the handbook, it says the Russians use “a whole of systems, methods, and tasks to influence the perception and behavior of the enemy, population, and international community on all levels.” Which is a citation from A.J.C. Selhorst, “Russia’s Perception Warfare,” Militaire Spectator, 185 No. 4, 2016, p. 151.

For our purposes therefore we should probably focus on the area that affects us the most; the systems, methods, and tasks they use to influence the perception and behaviour of populations. That’s you, me and everybody that they possibly can.

It is a sad fact that most people underestimate the power of influence. We all like to think we have come to our own decision based on our own free will and decisive thinking. Many will claim advertising, marketing and communication do not influence their thinking whatsoever and will forget, and not even be aware of, the cognitive dissonance that we all go through to justify the actions, purchases and other decisions we make in life after or during the event.

Today any digital marketer with enough budget and a good team of data scientists, behavioural scientists, communications specialists and creatives using the right platforms and the right data can know more about each and every one of us than we even know ourselves. They can predict our behaviour and influence it ahead of time using machine learning, real-time bidding, AI and a raft of other tools. And these are just the legit ones. It is one of the reasons I bang on so much about data privacy and digital privacy. We give away so much of ourselves in the form of data for simply the right to access so many digital platforms that it leaves us exposed.

Maybe advertisers are not your biggest concern. Maybe you can filter them out. But it is not just the marketing teams of corporations trying to influence you it can be hackers, conmen, rogue states and even our own governments. One of the only ways of protecting ourselves from it is being aware of it and making sure we can protect ourselves and those we care about. It is probably those unaware of these issues that have more to lose and by educating yourself you can help to educate them also.

So back to Russia and their Information War. The Information War for Russia has seen a key enabler of victory; whether that be in their current wars such as the invasion of Ukraine or in future wars and as mentioned they do not only partake in this activity during active wars but in peacetime also. Whilst the west is now waking up to this fact and is creating Cyber War Defence systems it is us, the members of the public, who are quite literally on the front line of this battle every day.

But is being on that frontline that gives us an opportunity to not only be defensive and protect ourselves and those we love but also to go on the offensive and counter their operations of influence. This is not easy by any stretch of the imagination, but awareness of the threat and the problem is one step closer to countering it.

Photo by RODNAE Productions from Pexels

To be continued. I am analysing, writing and posting as often as I can on this subject to get the message out there as soon as possible and as thoroughly as possible.