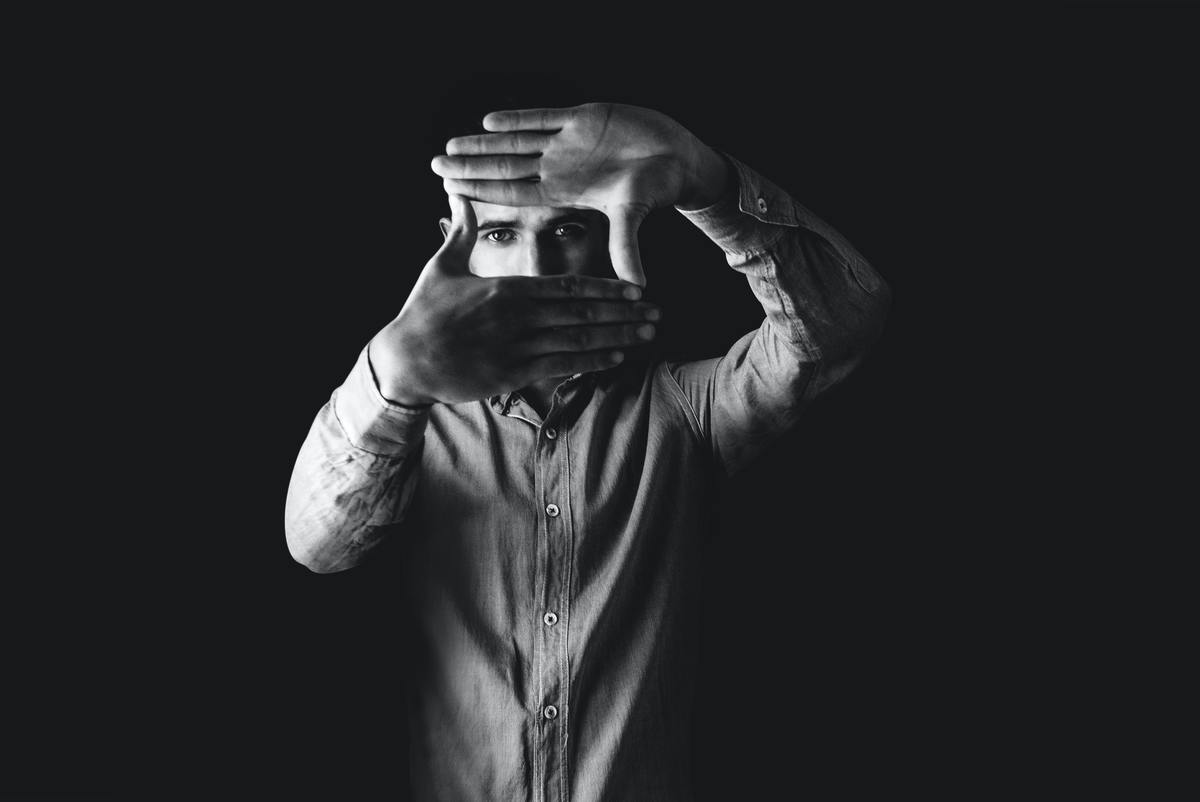 We will also look at the information operations they conduct on their own people, in our next article, to control the narrative and beliefs of the nation. We should take note here to look at how our own governments of non-government actors in our own country could be taking part in similar tactics to sway public opinion.

This is opposed to the West's approach to information warfare whereby the West’s approach is more in the line of combat or command and control. This basically means they use these approaches during times of conflict and therefore is somewhat lacking in comparison to the operations of Russia.

From a Russian perspective, the information war is nothing new. It dates back decades, but the tools of its use have changed as technology has changed. With the internet, Russia has found that they can implement their Information and Psychological Operations with less cost, from a distance and often with more effect than sending in operatives to the state in question.

The term Reflexive Control is mainly found in western documentation and is used to describe, as the book notes, “the predetermining of the adversary’s decision in the favour of the state carrying out the information operations by alternating key factors in the adversaries perception of the world.”

These gains can be political that sways public or political opinion in favour of the state/country carrying out reflexive control within their information operations. These do not have to be focused on single decisions but also wider opinions around the foreign state in question.

From the Russian perspective, their military or state objectives are reverse engineered to figure out how they can be achieved.

The idea, the theory, is to influence political decisions by polluting the information framework from which those decisions are made. If the information is flawed or polluted in the decision-making process you can take some control of that decision in the same way as controlling the language and framing can.

Framing is a big part of the Russian Information Operations. This idea is not necessarily focused on the individual elements of the information or trying to persuade a particular outcome but frame the arguments in a way that the only outcome could be in favour of the Russian objectives.

The aim is to frame the arguments in favour of the viewpoint of the Russian state. The aim may not be to influence particular political parties or individuals but rather the public opinion. In doing so they can influence political decisions by influencing voters.

They have had some success with this as we have seen in the influence of the 2016 US election and the favour that Russian state communism had within the Trump supporter base. We will be looking at the Russian interference in this election and on the supporters of Trump in late posts.

Within their objectives is subversion. Subverting the state being attacked by these operations is carried out with disinformation campaigns that undermine the legitimacy of these states and their institution in public opinion. Undermining trust within these institutions helps to undermine them. The book quotes former NATO press officer Ben Nimmo as stating the Russian disinformation objectives aim to “dismiss, distort, distract and dismay.”

We have seen that they have carried this out with worrying effects on western states.

From our point of view, to protect ourselves from these information operations, we need to question the framing in any political argument from anyone we interact with, watch or read online. If we step back and analyse the frame we can question where it is coming from and what it is trying to elicit within us. We can then gain more insight into the drivers behind this framing and who may be behind it.

In the next post, we will look at the Russian Aims and Objectives of Information and Psychological Operations on the Russian people.

Photo by Khaled Reese from Pexels: