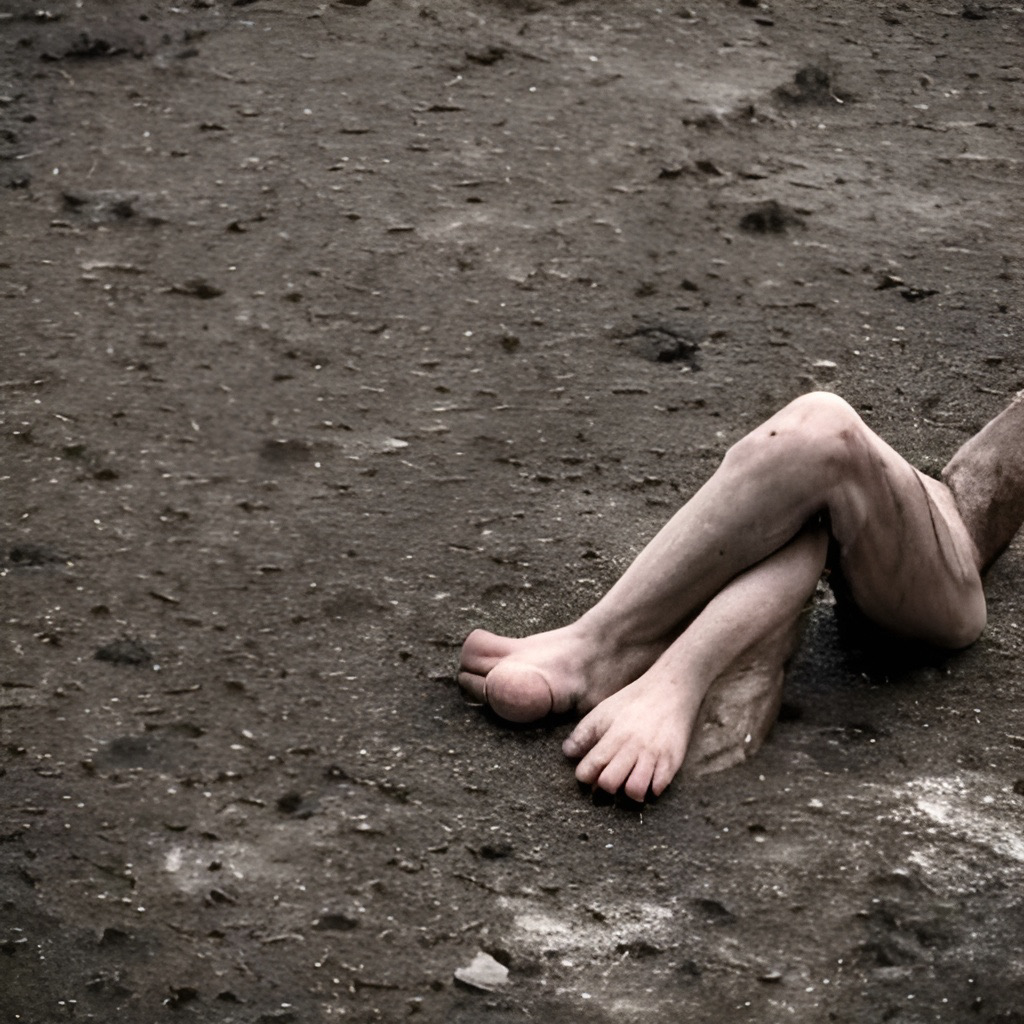 drained of all uselessness

What is this country we live in? what lies have festered since before our very conception? We can pretend we have freedom, that this island leads the world. We can bury heads with ease; it is what we have always done. Some things are better left unsaid and all that. distracted from the true face of it from the start. Why would we question?

Not even to tread in those footsteps now, after the fall they have had. What would be the point? If we talk about it or refuse to. and by not doing so, playing them at their own game. Only they won’t see it. It could be genius. Or could be a disaster.

taken out of their prime, not soon enough. Few decide for the many. And on what grounds? Democracy in action. The Lords see to it, as his majesty commands.

The cuts will be deep, but not in their direction. health is a privilege they feel we can do without, at least we have sovereignty over our own bodies. ?

Your contract was not binding, they can let you go any minute. But you can’t leave until they have drained you of uselessness. And every penny is spent, but it is okay, you will pay it back. You owe them that much surely.

The king lies restless in his bed tonight. Wondering what he inherited.

A single candle burns in his room.

Elon turned the lights out hours ago.

Ours is dancing. they seem to have lost the door, ah no that was one of yours…

We slump in our chairs, the night is over, and we pray the mine sweep won’t deliver death, it is worth the risk.

~ artwork directed by me and created by a wonder AI