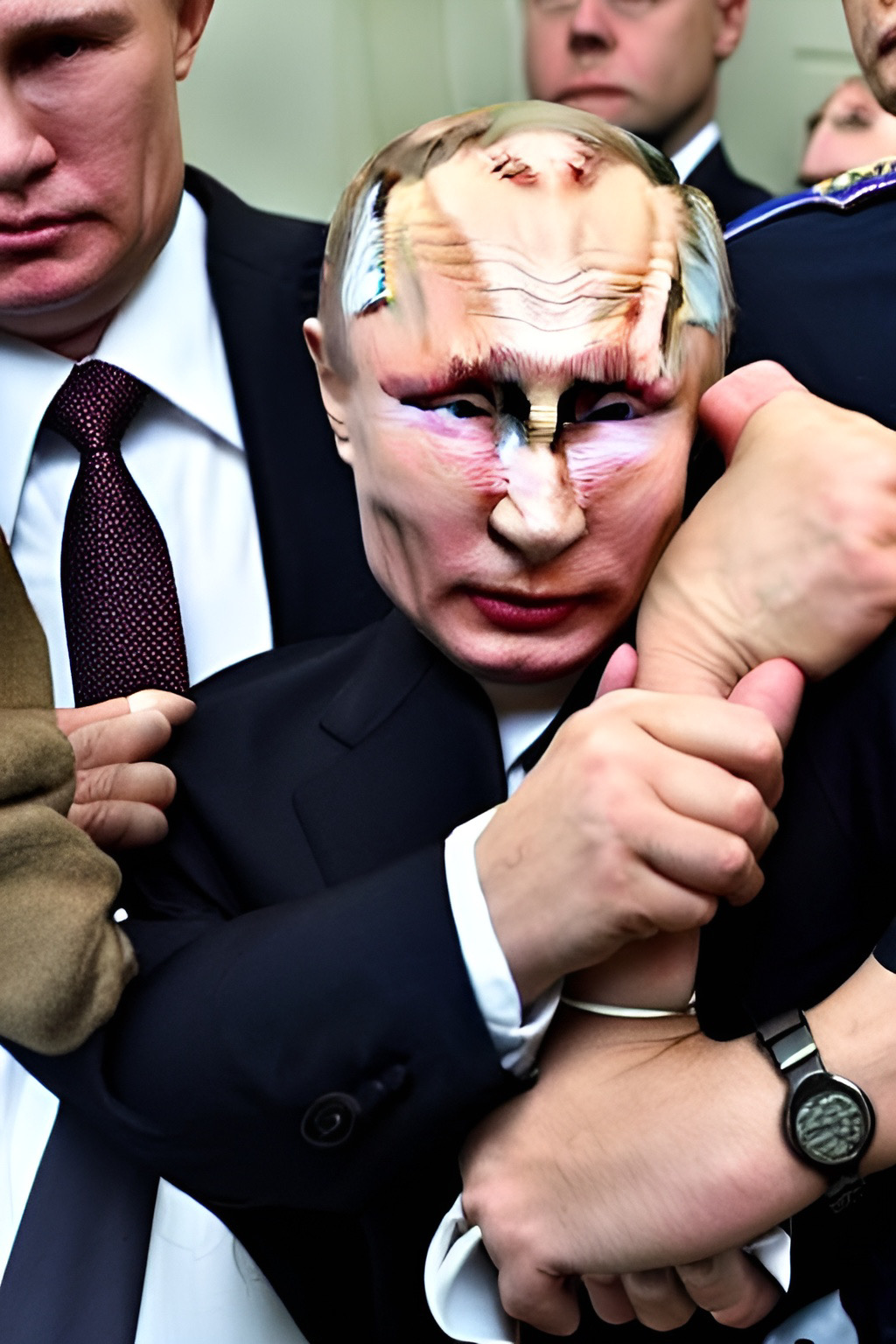 Is there anything a more treacherous and foreboding threat than the sight of drones in the sky that are essentially robots controlled by someone who is deciding the fate of those that get caught in its sights?

Not knowing which way to run because there are so many of them and their excruciatingly slow approach only adds to the panic.

As police shoot desperately at drones hovering over trying to protect the people by putting themselves in harms way.

That is its intention.

But he has learnt nothing yet.

There will be no defeat.

Only needlessly cruel destruction and death.

Which will only embolden them more .

The war crimes of Putin and Russia just keep adding up.

I hear The Haag calling.

This senseless invasion and waste of human life is all due to one man’s inferiority complex in a show of power, to his true enemies, the west.

Image written and created by me using wonder Ai