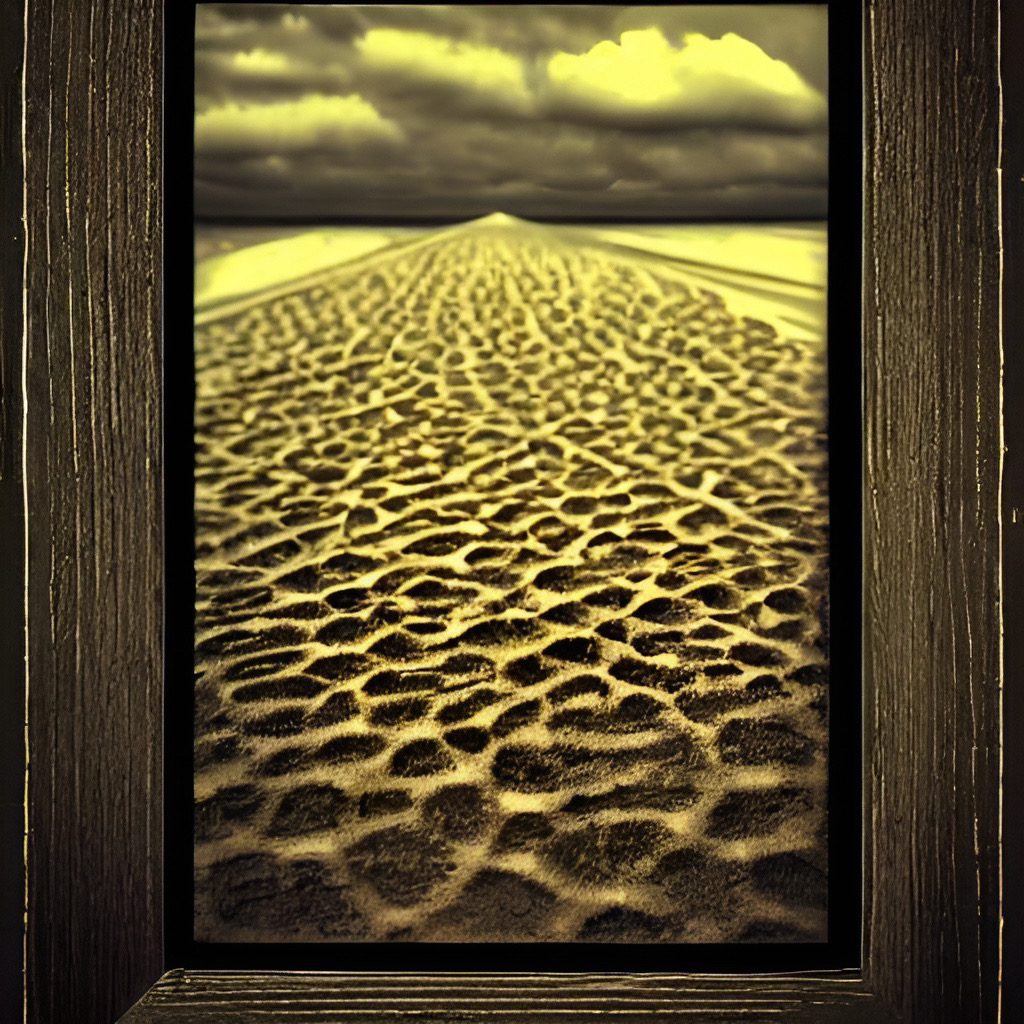 I don’t do this for fun, you know. I am not doing it for shits and giggles. But it is something I have to do. I yearn to do, and I am lucky because it gives me some kind of meaning to do it. I am not a tortured artist. Some would say then that doesn’t mean you are not an artist at all, but they would be wrong. My art will be judged on its own merit, nothing else. I am comfortable with that. But I also do it because I must. There is something in me that keeps driving it forward, letting the words come. I am fortunate in that, and I know not where they come from, but they do come. Yes, yes, the grammar is somewhat lacking, you try growing up broke on a council estate only to be ostracised from even that community because the cult you were born into decides to knock on doors and make a show of itself that way. In piety, of course, what else. And the melancholy way in which it is sold to you makes itr as dull as the damp that creeps up the walls inside that drafty old building. Sometimes it is good just to let your mind ramble, jumping from thought to unconnected thought in a sacred passage of deeper meaning, it’s what lies beneath that matters. I tell myself that because its true, it happens to make it easier that way. But often I veer off track. Daisey, Daisey give me your answer true, do you really think I am as fucked up as you? No sounds follow, so I hang up, I swear they were there a minute ago. But I have been wrong before. Too often to mention, it is my crying shame. My badge of honour. Depends on the occasion. Or more likely the mood. I am only human, I said, not really listening to the words coming out of my mouth, but what’s new there. My out-of-body experience didn’t serve to make me better at it, it just served to slow it down, so the humiliation lasts longer, typical of how my psyche works. And so, doing this is an escape, a distraction, but somehow so much more. But I will stop myself before I write something pretentious if it isn’t already too late. And so, silence falls across your winter screens until a day when it returns.

image created and written into form by me using Wonder Ai, using the phrase / title "it’s what lies beneath that matters, framing of my soul lost to it"