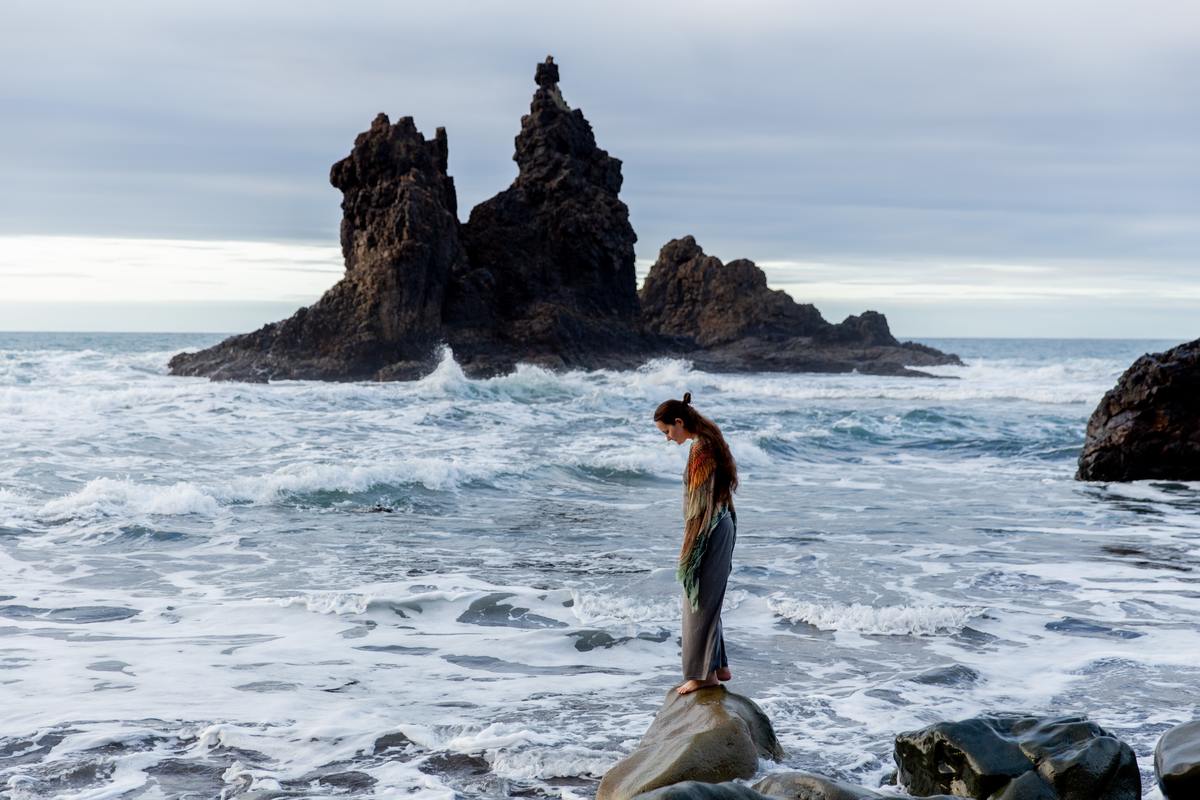 Regret is a motherfucker. Eating you up inside. Devouring you in a parasitic frenzy. Ignited by circumstance. Joy turns. Bad gets worse. They say they are not worth having, and their right. Whoever they are. But they never say how you stop. Not for free. Purchase leads to another.

Regret. Sorrow. A missing out of an opportunity for better. Disappointed in oneself. Making it the worst. Misplaced? Maybe. Marked as miscellaneous in lost and found. But worming its way back in.

Regret. Over lost moments can be the worst. For good reason. They are worth having to cherish moments more. That’s nice to say but when they are gnawing away they're hard to ignore.

Regret programs our minds to not repeat. Yet we’re stuck in rewind.

Regret is kind of a let-down. Don’t you think? It serves no purpose because by its very existence it has learned to replicate itself and take hold within its own formation.

Regret. It might not be worth having but worth tussling with. To refrain or forgive.

Regret takes many forms. Forms I regret I don't have the patience for.