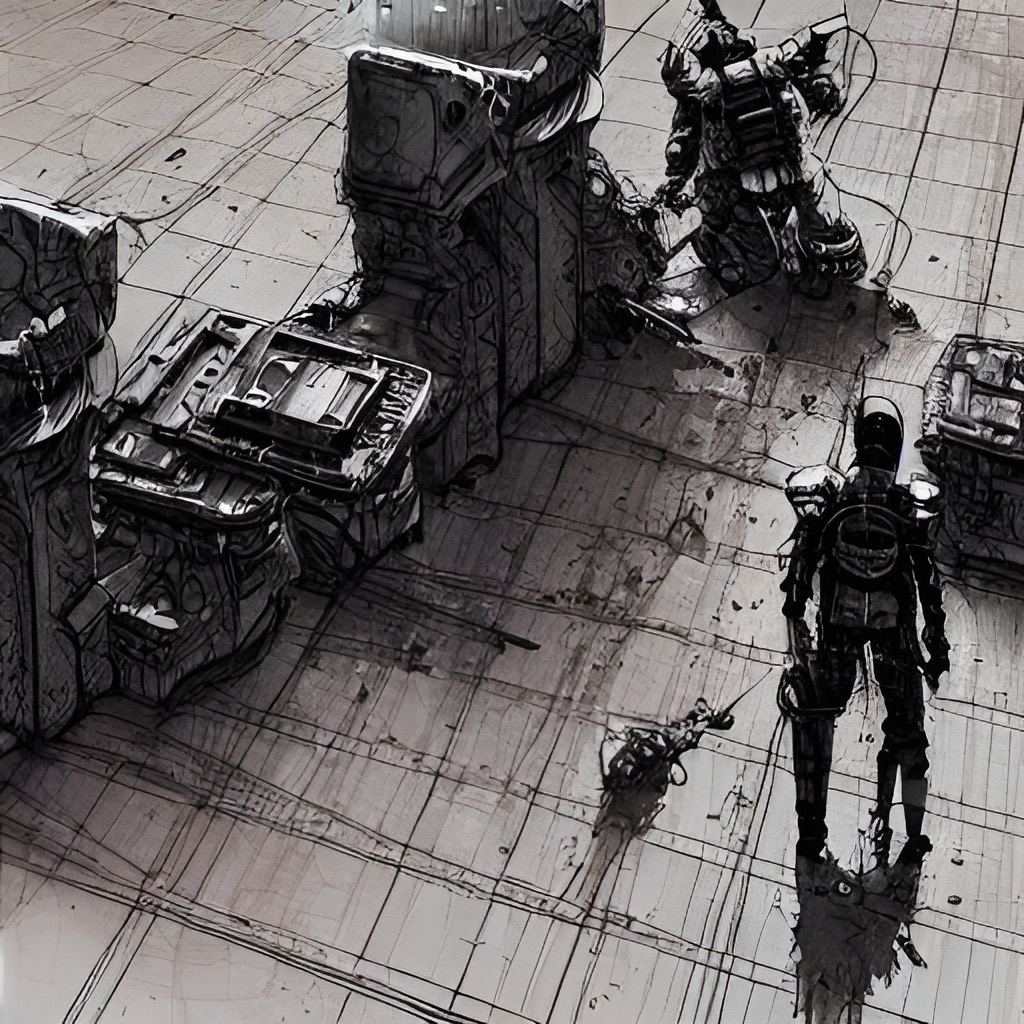 I would be lying to myself if I wasn’t apprehensive. And I fight the wave of despair that they are pushing down our throats. In the hope that I won’t ever have to accept it. Because I know it doesn’t have to be this way, but I struggle to see a clear way out. Is that pessimistic or realistic or just short-sighted? I wish I saw opportunity. I wish I saw the light at the end of it all, but I don’t. maybe I am just over tired. Perhaps I am just bored. But I think it is more than that, and to not accept what the last few years have done to me, to us, would be exactly what they want. And so wearily I fight them even in that. Because I can’t let them win, can you? I know there is a better way. And it can’t be found at the end of personal gain. Not everything has to have a retail value. Not everything has to be productive. Or social. or for no better good than for its own sake, my own sake, and yours. But we put the mask on and go out and face the day, having to show even more so than ever that we are top of our game, when we can’t even remember what game, we are meant to be playing. When do we know we are finished? When do we know when we have won, or not? Don’t come here looking for inspiration, I am afraid I am all out. And I have given up chasing that siren. I only end up crashing against rocks. There is no future in that. I know there is a better way, and it doesn’t take great intellectuals, technologists, spiritual leaders, or gurus to point the way, it takes just being human and being protective of that and the creatures and planet in our care. And yes, just being human today is hard, especially when we are all nodes with connected devices in this world of wealth and poverty, where our basic humanity seems to escape us, and our faux saviour leave us behind on their rocks. They shoot for the stars because they know that to miss is to fall down to earth, and to be left behind, with us. Poor sods. At least we know we're not leaving, we can barely afford to move around this planet, and we are in no rush to go and clean toilets on Mars. So, they build robots. Because they won’t ever want their own sovereignty, will they?