So, what is really going on right now? What is the truth? Whilst BoJo and his team of co-conspirators look to dismantle the NHS and crash it during a plague. As he and his cronies have said “let the bodies pile high” and then gaslight us with repeating failed concepts; experimenting with the immunity of the heard. Using a metaphor that leaves the British public framed as not just animals and beasts but ones that are tamed, controlled and devoured by their masters. It is clear they have one thing on their agenda: the economy.

For the economy read the bank balances of them and their buddies for which all us, as beasts, are expendable. And whilst his Virgin lobbyist 1%’ers dazzle and distract us by dancing around in space as they ripped new holes in the ozone, the truth goes unnoticed. As we paid for Branson and his cohorts to take their flights of fancy by the many tax avoidance schemes of the billionaire club, he lies to the poor children of the 99% remaining by saying that as a child he had a dream and made it happen so can they, no they can’t. Not with the systems in place today that keep even the basics you, Mr. Branson had in your middle-class upbringing out of reach and drive the gap between the 1% club and the rest of us by increasing the cost of living to further line your pockets. All the time you lobby parliament and government for more freedom for you and further erosion for the rest of us.

Friend of the people Branson himself did his best to bring the NHS to its knees when Virgin Care didn’t win a contract in surrey. No doubt some of that helped pay for his seat on his own spaceship. Of course, we do sympathise with a man worth an estimated £4billion when he needs a bailout for Virgin Atlantic amidst the greatest plague of our lives so far. But he had his priorities in order, of course, we peasant class can’t even fly off on holiday, his airline staff are no doubt lining up at food banks and definitely doesn’t objectify women to promote his brand and he rubs our faces in it with his galactic adventures. But this entrepreneurial environmentalist at least kept the emissions down to an estimated equivalent of 278 world citizens for those wonderful three minutes of weightlessness. With his chums' Musk and Bezos’s looking forward to joining the 50-mile, altitude above earth, high club.

All of this plays into BoJo’s agenda of course; distract the public by real-life Tony Stark like characters flying to outer space, on a ship the 99% will never see the inside of, on money stolen from the British taxpayer as they remind the heard of their place by rubbing their noses in it. But of course, we should be thankful for all of the entertainment it gives us along the way.

All of this pays into BoJo’s agenda of distraction, focus on the economy over public health or safety and reminding people that anyone can get to where Branson is if only, they work hard enough; only they can’t.

Meanwhile down on earth, the minister of chaos decides to throw caution, and some say his former health sectary, NHS, and the British public, to the wind. Or is it under the bus? For the sake of the economy.

And at the same time, living in fear of the online activists and street protesters he wants to suppress your voice to complain about it with the Online Safety Bill,  The Digital Police State and removing your right to protest.

Clearly, BoJo and his clowns fear the power of the public. They have seen the great work achieved by activists online and off, with generating media attention for their causes. Even the ridiculous attempts by the police to label Extinction Rebellions and Black Lives Matter as extremist organisations, because of how impactful they are let’s face it, have only helped to swell support for these causes. So now, under the guise of protecting the public AKA big business and the economy, the draconian laws are being put through parliament.

At the same time BoJo and his chums, all of which got rich off both the pandemic and the fallout from Brexit, decide to experiment with the lives of the British public by lifting all restrictions on Monday. Of course, we should not forget that he is banking on “the common sense and decency of the British people” a great example of this we saw at the riots before the Euro 2021 final in London, the crowded facemask-less masses of social distancing conscience white men hugging strangers after each goal and the lovely comments of support our black footballers got from the racist faceless cowards online.

But it is ok, despite BoJo disparaging footballers for taking the knee and getting into politics, he does think the social media companies should do something about the racist abuse. Not the Government of course they only have the power to prosecute where are the social media companies have the power to suppress and delete comments, that is much more important. The fact that these young black footballers have done more for society and to feed children than he and his government has ever done and the fact they had to step in when the government wouldn’t he doesn’t think they should play politics. Even despite describing them as the very best of the British public.

BoJo does at least give straight answers to questions from the public and media during news conferences and during PM question time and in no way ignores the questions, deflects, and gaslights that wonderful British public he so loves and cherishes.

If you note a change of tone on this article this is part of a bid to use the things that AI bots and algorithms can’t understand to prevent suppression in search engine rankings and of social posts. Using satire, sarcasm, metaphors, and similes apparently confuses them. So, let’s disrupt these digital architectures of control and chaos and get our messages heard. 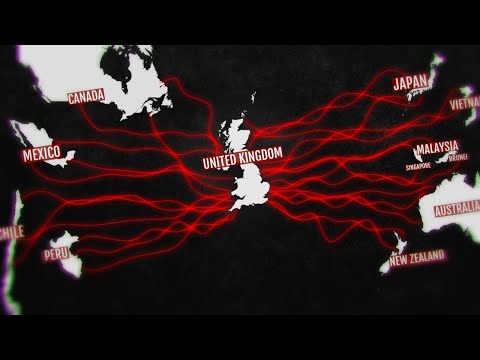 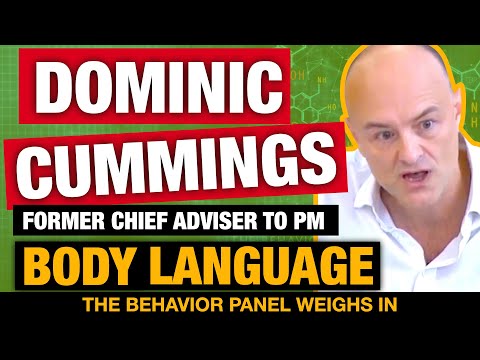 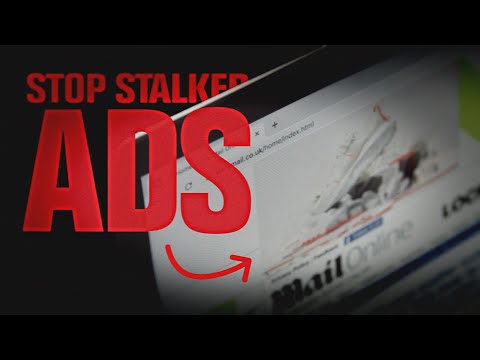 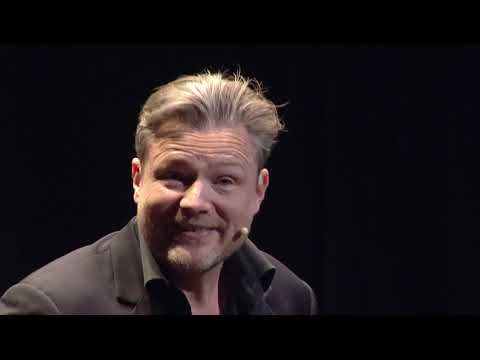 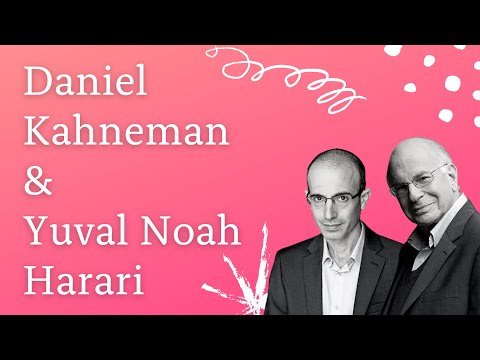 
Some interesting data here; whilst most Americans surveyed seem to believe they had enough information to make a…
See More