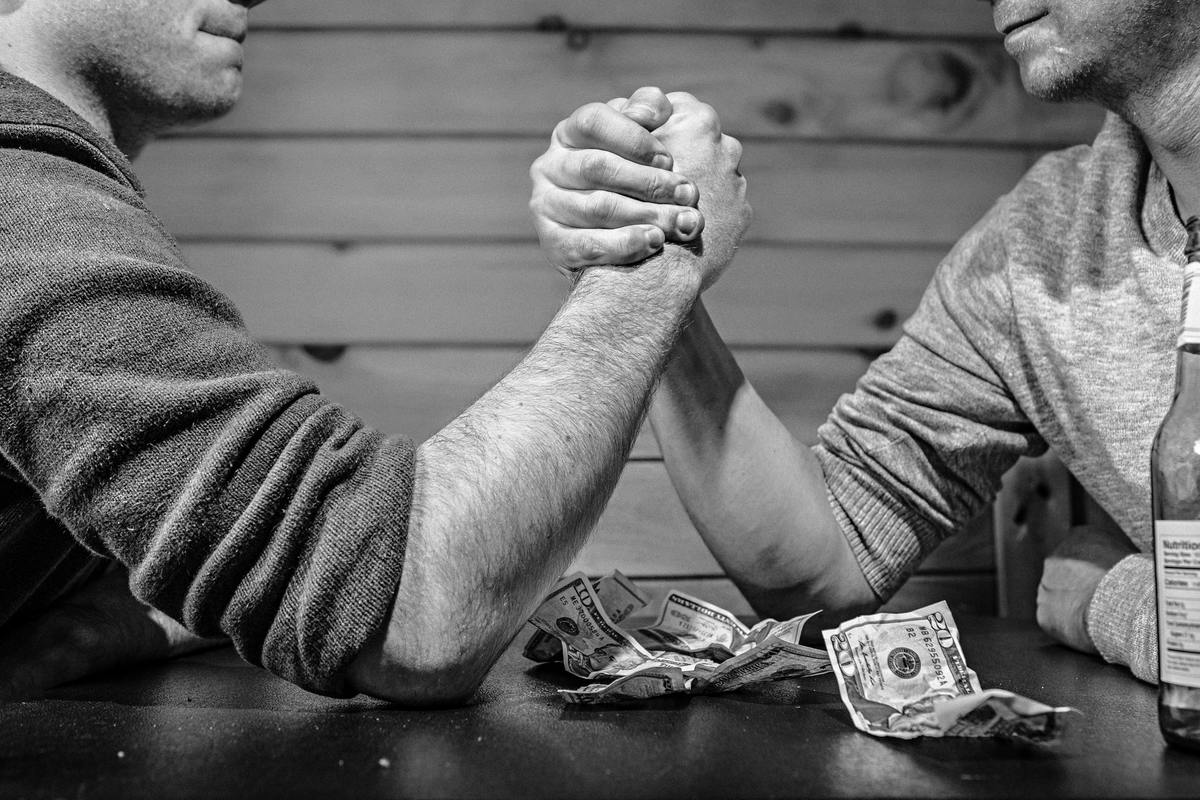 Do they honestly think that once an election or referendum has finished that the other side should just shut up be quiet and not say another word? Do they not know how democracy works? Neither the US nor the UK is in a dictatorship (yet). But still, they seem to think that the other side does not have the right to voice an opinion, to question deals and new legislation.

From the ludicrous chants of “lock her up” at Trump rallies aimed at Hillary who isn’t even a politician anymore, to call out anyone who disagrees with them as committing treason, undemocratic or unconstitutional, they seem to get angry at the slightest of things. Their blood pressure readings must be off the charts.

Pro Brexit supporters screaming at remainers online, saying things like “Out means out, deal or no deal” even though the phrase “no-deal” did not start to be used until after the Brexit result they will swear blind that is what they voted for.

Why are they so angry when they have won? Because people with opposing views dare to question them? Or challenge what they say? The fact that they try to debate how change could happen? If they genuinely believed and loved the democracy, they so dearly hold onto they should indeed welcome, even ask for debate to ensure that everything is then planned out properly looking at it from every possible angle.

It really does beggar belief. If the shoe was on the other foot, how would they act? How did they work in the past?

Still, when we see news like the Lib Dems set to challenge how Brexit was handled in the first place; the media stokes up the fury. Branding it as “ridiculous”, “pathetic” going as far as to say that it’s a “sly move has enraged Britons”(as if they speak for all Briton) calling it “hideous” and stating the “fury” this has caused on social media. As opposed to saying they have a democratic right to ask for further investigation into the government’s handling of it.

The debate is the lifeblood of democracy. Differing opinions is what drives it forward. It shapes change and develops a better understanding. Instead, people today seem to prefer to act like children sticking their fingers in their ears and saying “I am not listening” every time someone states an opposite point of view.

Don’t get me wrong this issue seems to be one of the left and the right. The closing down of debate by calling out the opposition for saying the wrong thing or for differing views seems to have become the norm. And some on the far left can be as bad as those on the right; in losing their temper in these debates.

To me the extreme angry reactions of the right or the extreme political correctness and over-sensitivity on the left are both tools and techniques used by either side close down debate, to stop the conversation by making the other side look bad.

None of this is democratic, none of it is helping us move forward as countries or societies. We need to find a way through this. We need to open up debate and try to regulate our emotional responses when doing so to bring out differing opinions that can be discussed rationally with critical thinking.

Image provide free from pexels.com from

Why not join SleeplessDystopian.com today and become part of the conversation that challenges digital ecosystems, and the messages that are propagated through them.

If you like what we are doing here you can share this and other content on social media, the buttons are at the top of the page or you can donate/support via subscription

Our aim is to provide free and easy access digital, direct and data-driven marketing insights, behavioural and social insights from industry to those looking to make a positive change in the world. Whether it be charities or not for profits, activists or social enterprises, we aim to help you to learn to tools, techniques, technologies and insights that will give you maximum impact.

Tags: politics, brexit, trump, tory, debate
Posted by i am Sam i am