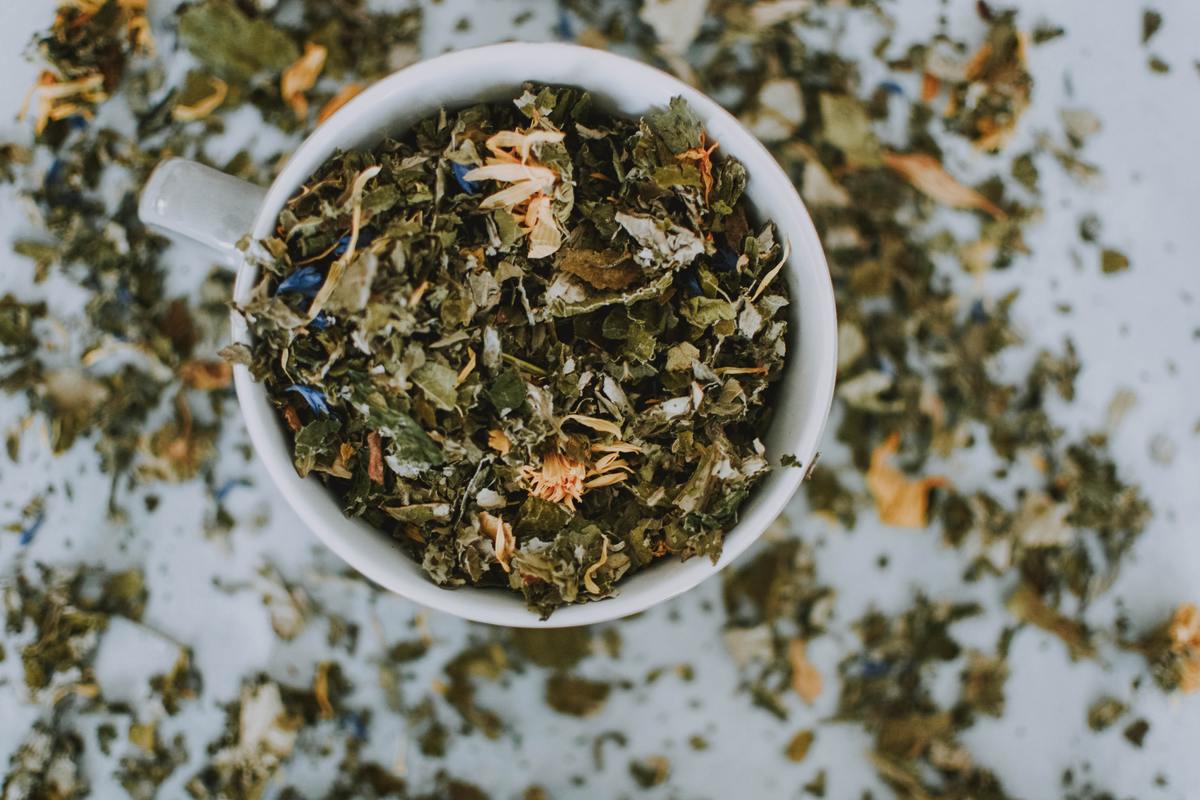 Asafoetida has been also referred to as the "Food of the Gods." The main part of this plant that is used is the resin which makes up a volatile oil. The history of this herb is amazing as it was used frequently back in time by Alexander the Great for flavoring. That was back in 4 B.C. still in early times, Asafoetida was used to treat gas and the bloating associated with it. Carrying through time the resin gum is used often for vegetarian dishes that are prepared in India. Today, it is one of the main flavorings in Worcestershire sauce.

Asafoetida is an herbal plant that has many diverse uses such as an aid for digestion, a remedy for headaches, an antidote, and an expectorant. Asafoetida has been known to be used on some mental impairment but not very often has it been shown to make any significant difference except for mild anxiety. Therefore it focuses primarily on bodily functions where it can do the greater good.

As mentioned earlier, it works on gas and the bloating associated with it but further, it also eases indigestion, rids stomach cramps, and helps with constipation, which is Asafoetida's contribution in the digestion department. When it comes to headaches, when Asafoetida is mixed with water it is showing great promise for the treatment of migraines and tension headaches. As an antidote, it works great for snake bites and is an insect repellant when it is mixed with garlic.

As an expectorant, the Asafoetida oil helps to rid the body of excess mucus and eases the respiratory system. Many use it for whooping cough, asthma, and bronchitis. Where expectoration is a problem asafetida helps in expelling accumulated cough. Some mixtures that seem to blend together well for coughs and as expectorants are roasted fresh resinous gum powder with real ghee or a mixture of asafetida powder with honey, white onion juice, betel nut juice, and dry ginger.

Asafoetida has a very unpleasant odor to it, so bad that many call it the "Devil's Dung." The foul odor comes from the resin that is removed from the plant's stem and root. Asafoetida is a species of the fennel plant but a relative to the carrot. The wicked odor is formed from the organic sulfur compound found as part of the essential oils. When it comes to the value of the Asafoetida tree, the older, the better, and trees less than four years of age are virtually worthless.

When buying Asafoetida in the marketplace it will likely be available in three different forms, one is called tears which are commonly sold in Chinese pharmacies and characteristically may have fragments of root and earth. It is also sold in a paste which is very commonly used as a condiment for flavoring such dishes as curry, to flavor beans, sauces, pickles, and many use it as a substitute for garlic.

A few other unique things that Asafoetida is used for is that if used in recipes regularly it has been suggested that it may increase the chances of male fertility. Often it is used for toothaches as well.

Photo by lilartsy from Pexels

Tags: asafoetida, asafoetida herb
Posted by i am Sam i am