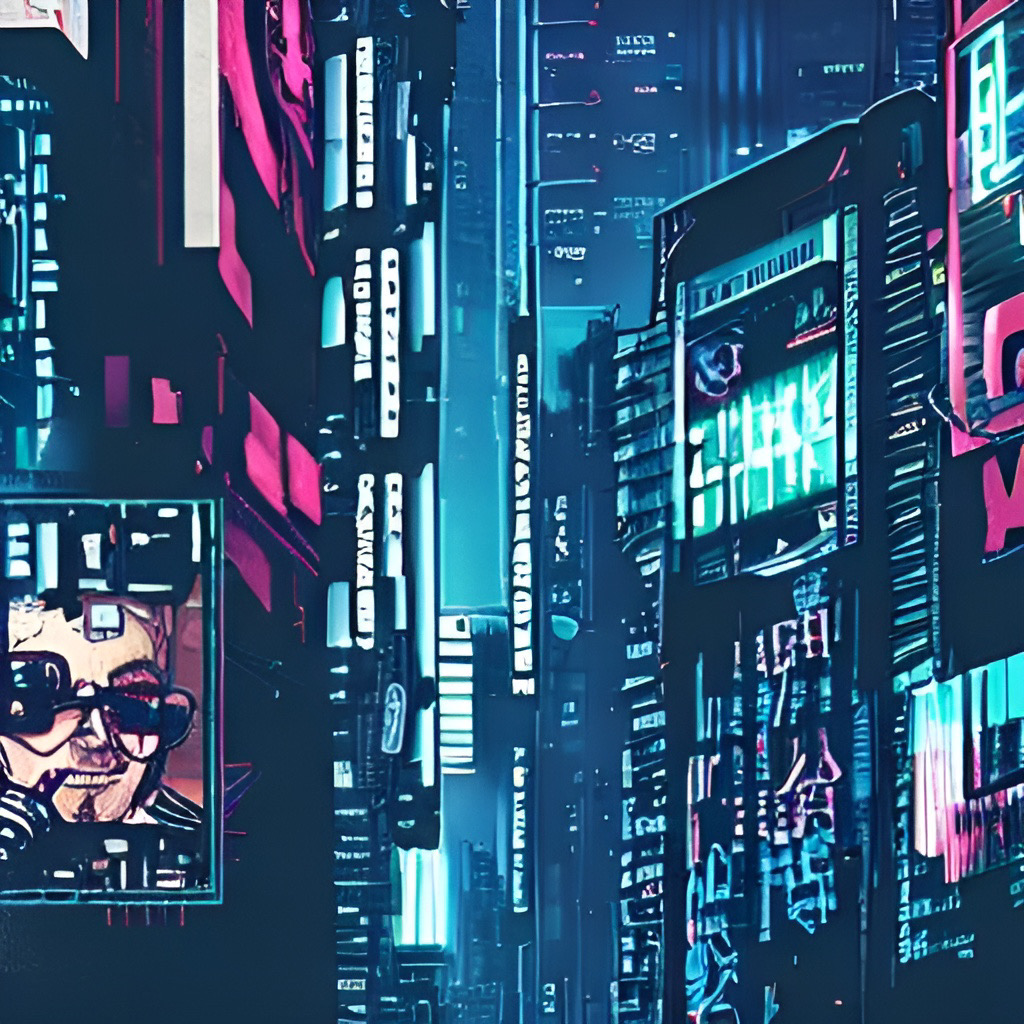 What are we doing when we write? When we write nonfiction is anyone listening? When we write fiction is the aim to make a point or entertain? Can we do both? How do we push the boundaries of writing into new realms? With our immersion into the digital, can we think differently to be creators of new worlds, new realities?

I have enjoyed writing fiction since my late teens. I am 44 now.

Over that time, I have fallen in and out of love with writing so many times. Not the writing itself but the result. You see, and you may detect, that my education was not the best growing up. And not knowing I wanted to be a writer until my later teen's early twenties my chance to pay attention in English lessons was lost. This only caused insecurity in my writing.

They say that you should write what you know. So, when I was not writing prose, songs, and stories I turned my attention to writing nonfiction. In the form of things, I did know about; insomnia, digital, direct, and data-driven marketing, behavioural communications, and so on. I partly wrote this content to develop and deepen my understanding and thinking on it. I started off writing content that was designed to teach people what I knew and how I believed could push the subjects forward. I then shifted my attention to hoping to raise awareness used by big business, big tech, and governments to persuade, manipulate, and nudge us in one direction or another. As a kind of warning, a form of activism to help the public defend themselves against the bombardment of noise that comes our way.

I joined digital activism groups and started SleeplessDystopian.com as a way of trying to get my message across. I intended, and still do, to use my skills in digital and data-driven marketing and behavioural communication as tools for activism and protest online. To get the message seen and heard. To hope to make a change.

I was being productive. After all, that is what the world tells us we should be.

I had always connected more with fiction than reality. Lost in a book, a movie, a TV series, and occasionally a play. I found life lessons in this fiction. They became abstractions of the real world. Representations of it, a way of understanding it. And so eventually I understood and realisation that fiction can be better than fact and can be a better tool for shaping and changing the world. But how? How could I push the boundaries of my writing to make a shift in the world? In other people.

Well, I am trying to figure that out. And this series of articles will be looking at all things writing from genre to marketing of it.