Sleepwalking into Dystopia is a series of articles written by myself as a self-publishing author of cyberpunk/dystopian fiction and nonfiction.

If you want to find more of my work in this area both fiction and nonfiction then check out my substack book projects.

Links found at the bottom of this page if on mobile and to the right if on laptop or desktop. 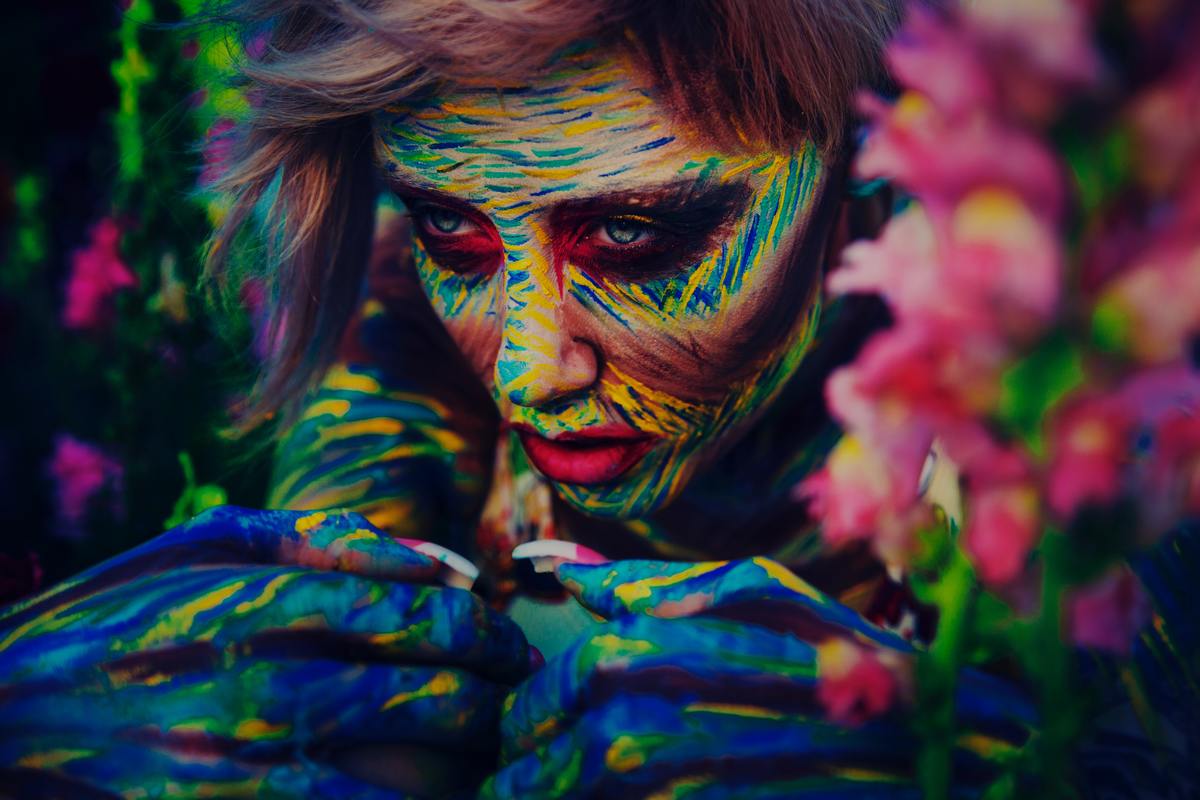 It is something that is preorganised or a bandwagon that is jumped on. It stokes fear in the public and for that reason it has value. Value to governments, big business, and those that like to seed doubts in the very foundations of society. Therefore, it has utility.

If by jumping on the back of that wagon and indeed seeking to make routes to take over the reins, I really hope this metaphor is panning out, those that aim to utilise that social panic for their own use gain traction.

Before we know it that traction moves forward and takes a momentum of its own. It becomes bigger than its route course or its instigators. It takes over the common narrative and we seem to see, hear and even feel anything else for the longest time. Until its over. And then it is over and not talked about. Dismissed as a moment in history that they want to move away from. But why? Why is the conversation over when for some of us it was only just beginning? It was only just getting interesting.

Maybe it is because they know, whoever they are, that by talking about it. Discussing it and breaking it down to its component parts will expose it for the non-event that it actually was and the real reason for it going viral was not the issue itself but the things that were buried below the headlines whilst it served to distract us from what is really going on.

There is nothing like a social panic to drown out the truth of what is really going on. And because of that, it will always have utility.

Views: 4
Tags: dystopia, sleepwalking into dystopia, social panic
Posted by i am Sam i am 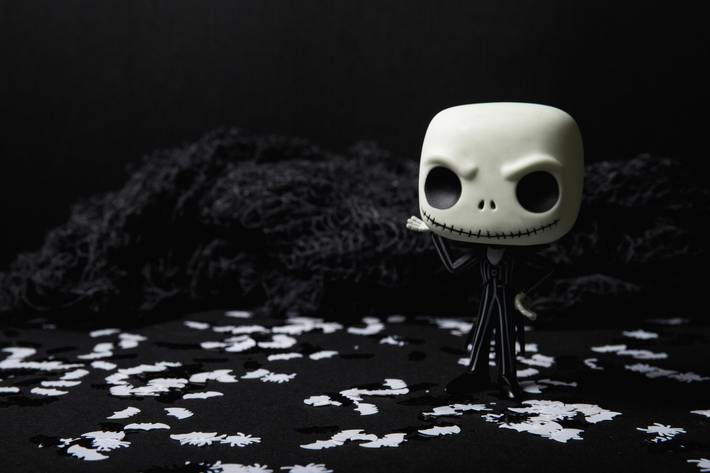 In this article I look at the Reticular Activating System “Deflective marketing and reflexive control are mechanisms of shaping the narrative in a framing whereby the information architecture, from within which the argument draws its knowledge,… In this article, I am looking at the Aims and Objectives of Russian Information Warfare 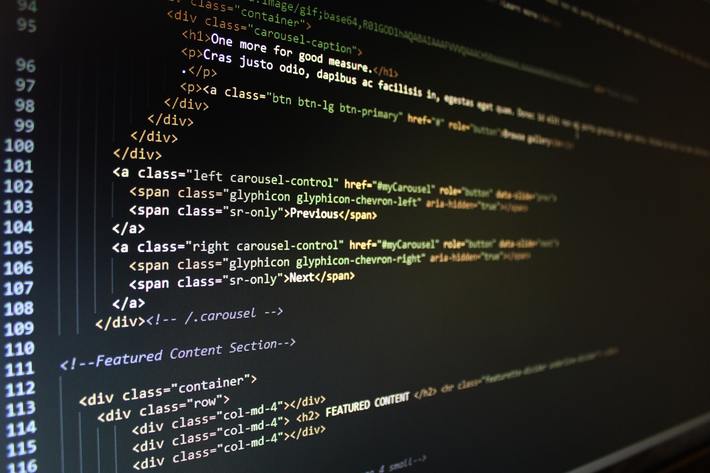 In this artiicle, I look at the Concepts and Terminology to understand Russian Information Warfare

To start off this second post in the “The Russian Information War” series and continue our focus on “Concepts and Terminology” let's first start of by restating that Russian Information Warfare is carried out, in part, during peacetime as well as wartime. Of course, the fact that this is stepped up during times of war is the very reason… Section 2 of the handbook; looks at “Essential… As I write these words Russia is on the ninth day of its invasion of Ukraine in 2022. There are many words I could and have on my social media channels and website where I write about this. About the war crimes, the inhumanity, the shelling of civilians, and the attacks on people trying to flee but there are many more qualified people on the ground in Ukraine who are doing a much better job of that… 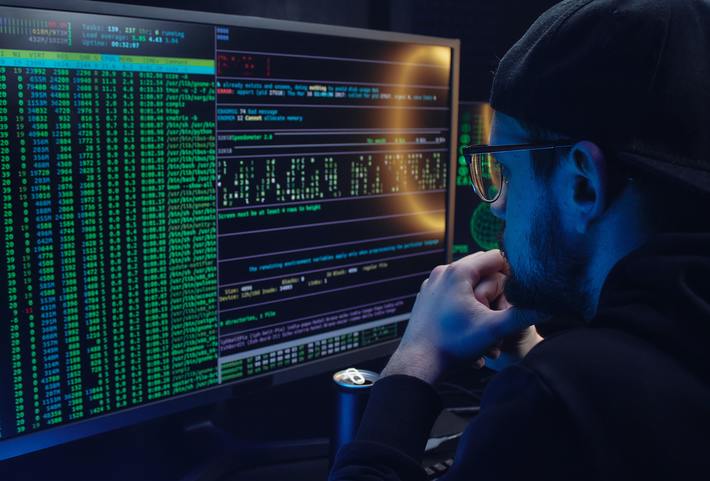 There is nothing the elite hate more than having their narratives disrupted. Of course, in today's world getting your narrative even heard is challenging enough. The elite do have the benefit though of the media who will suck up every ounce of bait that those in the seats of power in government, big business, and especially big tech give them. Big tech of course also has a great stranglehold of all of the narratives of the world through the censorship, suppression, and removal of content… 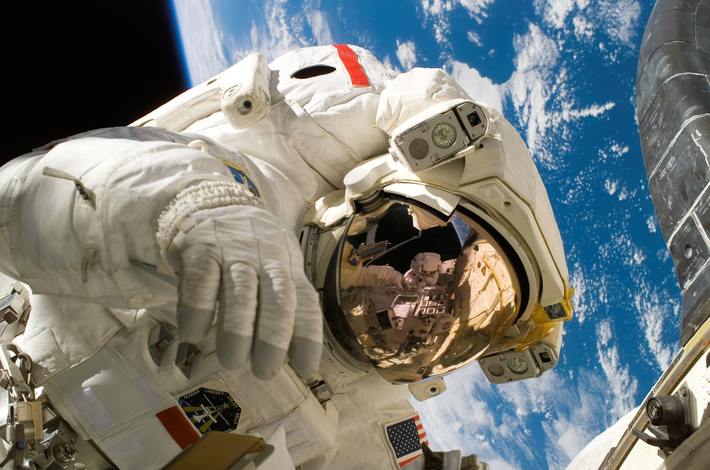 So, what is really going on right now? What is the truth? Whilst BoJo and his team of co-conspirators look to dismantle the NHS and crash it during a plague. As he and his cronies have said “let the bodies pile high” and then gaslight us with repeating failed concepts; experimenting with the immunity of the heard. Using a metaphor that leaves the British public framed as not just animals and beasts but ones that are tamed, controlled and devoured by their masters. It is clear they have one… Estimated 3 minutes read: It is not too far of a stretch to say that data is the 21st centuries crude oil. Big data is King, and the data scientist is the wizard that cast… 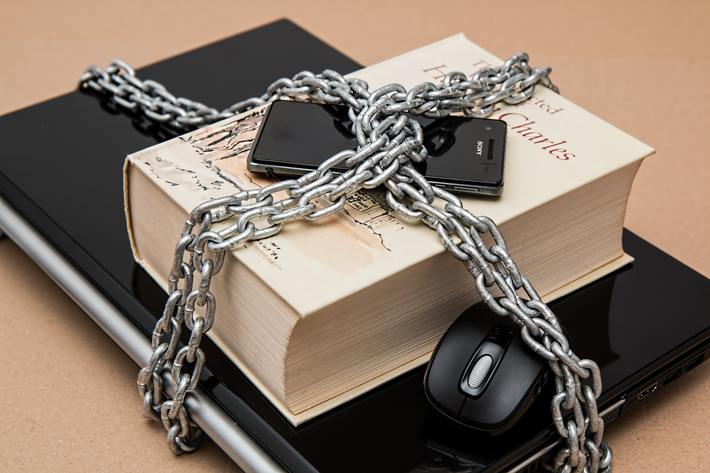 There is a lot of noise about fake news in the media.… It is polling time again soon in the UK and who are you going to vote for? Do you know? Have you made up your mind? Or are you going to listen to what's said and make and “informed decision?”

Is that even possible in today’s world? Can you make sense of all the noise? If we put aside for one moment the rhetoric and hyperbole from each of the main party front liners and their spin doctors, which are bad enough, and we listen to the media pundits, bloggers, podcasters and YouTubers can…