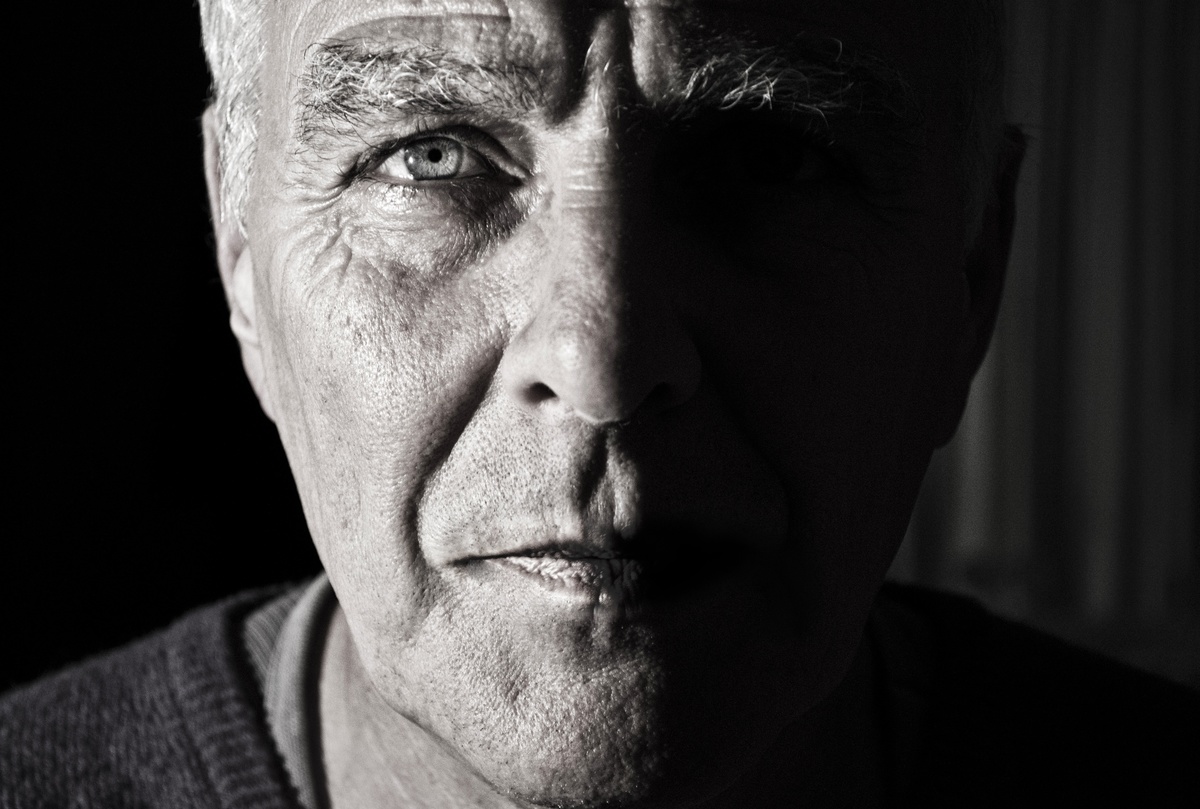 Let's start with this article by introducing you to the world of behavioural economics. What is it? It is literally as it sounds. Its where the behavioural sciences meet the world of economics. It’s the field of study in psychology that looks at how or why we make economic decisions. Yes, it’s a thing, and it’s a serious area of academic research. It is also something that many advertisers and marketers are turning to in order to influence us more effectively. Not to mention political parties and the like

Why should we be concerned? Well, we all know that the advertising and marketing men and women of the world have conspired for years to persuade us to part with our hard-earned cash. And we all know that politicians have tried to influence our thinking with propaganda and lies so why should this be anything different.

The difference here is that while in the 70’s, 80’s and 90’s even early 2000’s this was mainly considered the “Art of Persuasion” these studies and techniques are turning it into an actual science. And human beings are the Guinea Pigs.

More importantly with the onset of big data and digital marketing tools, political parties and big business can not only get their messages to you quicker and easier, but they can also track the results and through behavioural economics use nudges and techniques to more efficiently manipulate you into taking one course of action or another. And they can do it in real time. In the moment.

Behavioural Economics is not all bad, but like most things, in the hands of the wrong people, it can have damaging consequences. In the hands of the right people, it can be an instrumental set of tools, techniques and learning that can bring about positive social and behavioural change. Which is actually where the science and its founders started their thinking to bring about more effective results from social and behavioural change campaigns. We will look to share some of these via this site over the course of the next few months as they may get you thinking about ways you could use similar techniques and ideas to bring about social change in your community or for your cause. Ethically of course.

In the world of behavioural economics (this is different to psychometric profiling and NLP which we will cover in later posts) there are a few categories that we would describe as the primary focus.

These techniques may seem very manipulative, and that is because they are. We are only really scratching the surface here of behavioural economics and how it is used. We will go deeper into this subject in future posts, but it's worth being aware that these techniques are out their and they are being used. Used on you and me every day.

If you are someone who is trying to get your point across or to get people to sign up to your cause but you keep losing out to the opposition even though you have all the facts and figures. If yours is the most logical argument, but you are losing the debate could these techniques be being used by the other side. Or could you consider using them to win people over to your side? Could you use them to challenge harmful norms and antisocial behaviour?

Ethical internal debates arise, and this is a controversial subject. But one I am passionate about. I have studied behavioural economics, psychology and NLP as well as digital and direct marketing and communication for the last 15 years or so mainly because I am fascinated by it. I am interested in how and why we make decisions, sometimes very illogical ones. I am intrigued how we are persuaded or manipulated this way or that. And I am equally fascinated by how communication can break down or be used to unduly influence us towards adverse outcomes.

You could, and should, question my motives for posting a blog like this. Naturally for me its to make people aware of these techniques and how they are used. Believing wholeheartedly that the people reading this blog will be doing so out of good intentions and will only ever be looking to educate themselves to protect themselves and others. I know you will use this information wisely and ethically. Quite frankly you can go to university and study this subject in depth if you wish. I aim to give you enough information to protect yourself and make you influential in your ability to get your positive message of change across and through to people who otherwise might not be listening.

A couple of resources to consider on this subject –

Check out more articles below

What is social marketing and how can it influence behavioural change?

Stop!! You're doing your customer insight all wrong!!!

This social development publication, community and forum are brought to you by iLife Media promoting social and behavioural change through better communication as well as digital, direct and data-driven marketing.