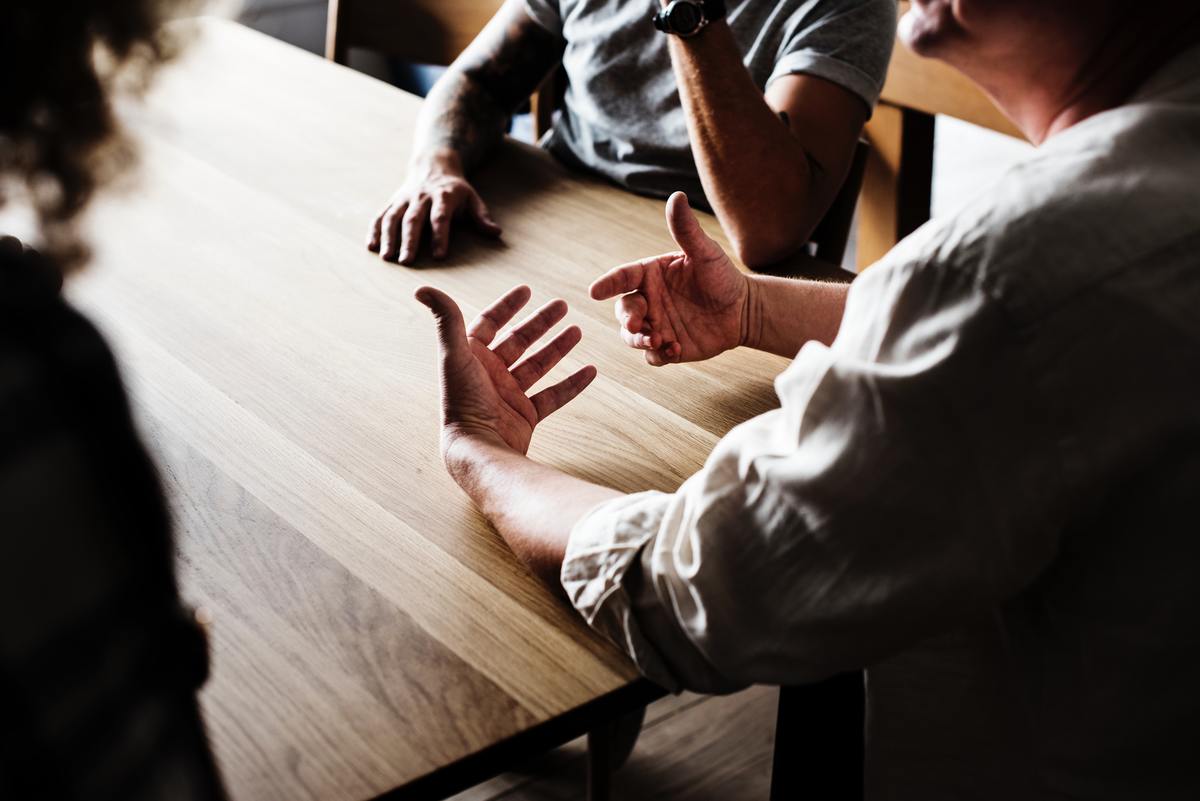 Have you ever noticed how everybody in a conversation seems to be poised to talk and say their piece and no one ever seems to be really listening. This is something I have found fascinating since a small child. I was very shy as a child and often in a room full of adults talking about something that I was either too young to understand or was not really meant to be hearing, don’t worry nothing dodgy just things that maybe shouldn’t go any further than the room and well I was hearing these things from 5 upwards, as far back as I can remember.

Quite often after such get togethers I would ask my mom questions about the conversation that would usually shock her to my level of understanding about what they were talking about. Or often I could point out where the other person had misunderstood her point of view even though she had stated it clearly. This was not because I was a super intelligent child, I soon realised that I was the only person in the room actually listening to the other people because I was the only person in the room not waiting to speak.

Later in life as I have delved in to NLP and psychology, I have realised that each person has an internal voice going on nattering away and quite often rehearsing their side of the conversation or argument which quite often makes it hard for them to fully hear what you have just said. Also through our perceptual filters we tend to delete, distort or generalise in our own minds what people say and do. This is the very reason police look to interview so many witnesses of a crime.

Taking all the above into account I would like you to ask yourself “when was the last time you really actively listened to someone and the words they are saying?” When did you stop and pay someone your full attention whilst not just waiting to talk?

It’s an interesting is a skillset many, if not most, people today seem to be lacking. But if you truly listen to someone and listen to the wording, they use then you gain really understanding of not only what they are saying but also how they are saying and most importantly why. With this information we can shape our responses, our follow up arguments or suggestion in such a way that they really engage the person. It gives you access into their mind set and gives you all the clues you need to fully engage them and set about persuading them to your line of thinking.

In digital marketing there is a technique and a set of tools called “Social Listening” this is where we gather and analyse data on what is being said about a certain subject or brand.

This is a real a powerful tool for any digital marketing analysts or social media manager to get to grips with and understand. If you combine this with sentiment analysis and linguistic analysis you can see how positive or negative people are being and use this information to shape a campaign around this. In online reputation management this should be a key tool. It helps to stay ahead and address any bad online feedback you may be getting but was previously unaware.

We can also use this to ensure the tone, language and context of your message is right for your customers or readers but also differentiates you from the competition. Here linguistic analysis and tools for webscraping are crucial.

Tags: active listening, nlp, neuro linguistic programming, communications psychology
Posted by i am Sam i am